Do I Really Need a Car? 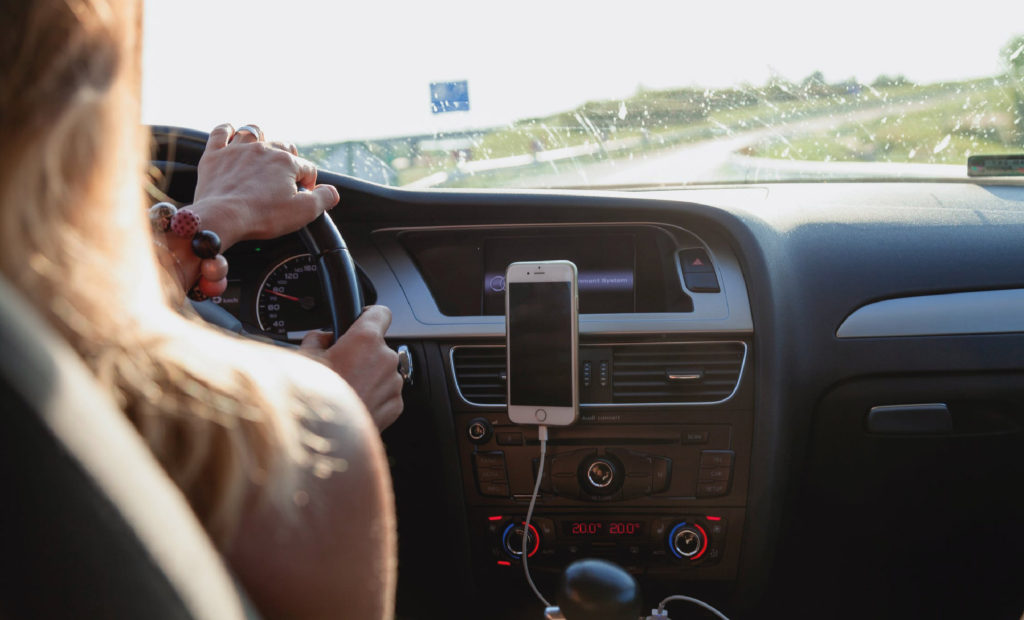 Car ownership gets more and more expensive, and combined with environmental concerns, we ask the question: do I really need a car?

We get more and more scrap cars in Manchester from motorists who have decided not to replace their vehicle.

Some have been quoted a sky-high insurance premium, some are facing an eye-watering repair bill to pass their MOT, and some just don’t use their car often enough to feel like owning one is worth it.

Whatever the reason, it’s clear that a growing number of people are turning away from private car ownership.

Spiralling costs of owning a car

Owning a car costs a lot of money for most people. There’s the initial purchase price of the vehicle, either as a lump sum or a finance deal, then there are costs that never seem to end:
• Road tax
• Car insurance
• MOT
• Repairs
• Fuel

Figures from the Office for National Statistics show unleaded petrol went up in price by 21.2p to 134.1p per litre in the year to August, and diesel went up 18.7p to 136.7p.

That’s a rise of 19% for unleaded and 16% for diesel, in the space of 12 months. And that’s just one of the ongoing costs of owning a car.

Environmental concerns of owning a car

For some people, getting rid of a car is an environmentally friendly decision, rather than a purely financial one, and it’s easy to understand why.

Recent changes to MOT rules have made it much harder for a diesel car to pass the test, including an immediate fail if any visible vapour comes from your exhaust.

Falsified emissions data by major manufacturers is the latest mis-selling scandal, and many people have been driving cars they thought were quite eco-friendly, but have actually been pumping out emissions for years.

And as a nation, we are moving away from internal combustion engines (called ‘ICE’ for short) and towards a ban on new ICE vehicle registrations from 2030.

With that deadline less than a decade away, and if you don’t drive very far on a regular basis, alternatives like public transport or occasionally hiring a car could make good financial and environmental sense for you.

Cash and climate benefits of scrapping your car

So with all of the above in mind, how is it beneficial to scrap a car in Manchester? First of all, you get the financial boost of some of the best prices for scrap cars in the north-west – just request a quote and we’ll let you know what your car is worth as scrap.

The city has incredibly good public transport options, some of the best-served bus routes in Europe, the ever-growing Metrolink network, multiple railway stations and its own international airport.

Public transport helps lower your personal carbon emissions, and when you scrap a car with J Davidson Scrap, we will dismantle it carefully and recycle everything we can, as well as making sure harmful oil, petrol and other fluids don’t leak into the environment.

All in all, if you’re wondering whether you really need a car, you probably already know the answer. With our help, you can scrap your old car at the best prices, and start living a greener, less stressful life without the constant fear of a failed MOT or hefty repair bill.

This article was posted in Scrap Metal Recycling, Scrap your Car in Manchester. Bookmark the permalink. Follow comments with the RSS feed for this post.Both comments and trackbacks are closed.