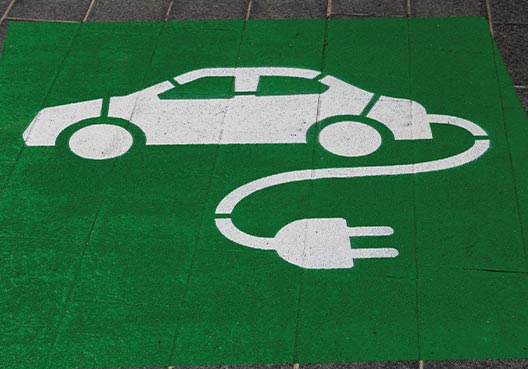 A lot more petrol vehicles could soon be joining diesels on the UK’s pile of scrap cars, following the government’s announcement of plans to ban the sale of new internal combustion engine (ICE) vehicles by the end of the decade. The Department for Transport called the move a “historic step” with transport minister Grant Shapps adding that decarbonising transport is part of the UK’s efforts to stop contributing to climate change by 2050.
But it is 2030 that will be the red-letter day for ICE vehicles rolling off the production line, after which time all brand-new cars sold in the UK market will have to be at least hybrid engined, or fully electric powered.

The final phase-out of new ICE road vehicles in the UK will follow two planned phases:

The technical definition of vehicles to be sold during the five years in between has still to be finalised, but will allow for new cars and vans that still sometimes produce some emissions, as long as a significant majority of their journey is zero-emission (i.e. hybrid engines).
At the same time, the government announced £1.3 billion of investment to create many more charging points for electric vehicles at home, by the roadside and on motorways – suggesting that recharging your car will become as second nature as charging your mobile phone.

Taking 4m cars off the road

Grant Shapps said that the emissions reductions associated with the phase-out will be equivalent to four million fewer cars on the road.
“We are also leading the charge when it comes to the transition to zero-emission vehicles and today’s timely boost in funding builds on our world-leading £2.5 billion package to encourage drivers to make the switch,” he added.
Existing ICE vehicles should remain road-legal for now, but already from December 2020 the government is introducing green number plates for cleaner vehicles, which may qualify for incentives like exemption from congestion charges, or lower parking fees.
Combined with any scrappage incentive schemes over the coming decade, this could lead to many more ICE vehicles appearing among the UK’s scrap cars in the next ten years and beyond.

Mike Hawes, chief executive of the Society of Motor Manufacturers and Traders (SMMT), said: “Manufacturers have invested billions to deliver vehicles that are already helping thousands of drivers switch to zero but this new deadline, fast-tracked by a decade, sets an immense challenge.”
Recycling scrap cars in the correct way is a crucial element in ensuring this transition benefits the environment and does not inadvertently cause any avoidable harm to it.
As the move towards electric vehicles accelerates, J Davidson Scrap will continue to offer the best prices for scrap cars, whether they are petrol or diesel, hybrid or electric vehicles reaching the end of their life.