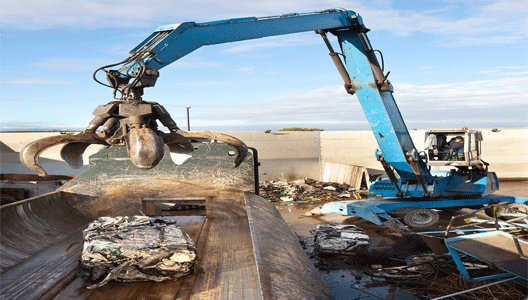 J Davidson are pleased to announce that on 24th September 09 at their site in Altrincham they scrapped their 1,000th car under the government’s, scrappage scheme.

Harry Gibson from J Davidson commented “The scheme has been extremely successful in this area, as an authorised treatment facility for end of life vehicles we are the chosen car recycler of most of the car dealerships in the area”. Harry went on to explain, “the car dealers know that we recycle our cars under strict government guidelines and we are able to issue them with the correct documentation, this is one of the reasons why they use us”.

From January 09 up to the end of September 09 J Davidson has scrapped a total of 3525 cars.

This article was posted in News, Scrap. Bookmark the permalink. Follow comments with the RSS feed for this post.Both comments and trackbacks are closed.