How the Hacienda’s recycled steel keeps the party going 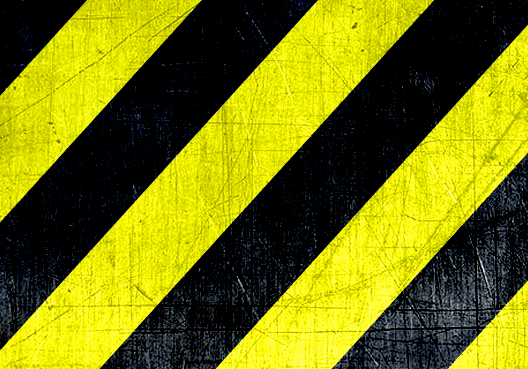 Recycled steel keeps a valuable resource in use in new buildings and other projects – but for one particularly famous source of Manchester scrap metal, the memories of its former use are all part of the appeal.

The Hacienda in Manchester opened its doors in 1982 and for 15 years served as a live music venue and nightclub with local legend Tony Wilson and the band New Order as its directors and financiers.

It closed its doors in 1997 and was demolished in the early 2000s to make way for the apartments that now occupy the site, and which still use the Hacienda name and logo.

Wilson is shown in the documentary Do You Own The Dancefloor? calling nostalgia “a disease” and supporting the demolition – but that didn’t stop fans from bidding on salvaged memorabilia at auction in 2000.

As the title suggests, the documentary is especially interested in what happened to the timber boards of the dancefloor.

It reveals that items have been taken all over the world, and one dancefloor plank sits just above the coat rack in the home of the documentary’s own filmmaker, Chris Hughes.

Others have started making music of their own: in 2010, former Hacienda co-owner Peter Hook had his collection of dancefloor timbers made into six bass guitars, which proudly bear the battle scars of cigarette burns and high heel marks upon their surface.

Steel at a steal

The steel columns from the Hacienda dancefloor were sold off individually, mostly raising around £100 each, except for a red steel beam that was snapped up for just £30 by Gary Sargent of Dead Frog Studios.

His girder was later built into the main desk of the Dead Frog Studios Control Room – an example of directly reusing scrap steel in a way that was sympathetic to its previously musical life.

On the former website of Dead Frog Studios, Sargent revealed that the back of the recycled steel beam still had a sticker on it from its Hacienda days, which read: “They steal our dreams, then sell them back.”

Waste not, want not

An even more unusual example of scrap steel from the Hacienda finding a new lease of life came courtesy of club enthusiast and memorabilia collector Mike Shepherd.

He acquired the steel urinal trough from the gents’ toilets, and converted it into the support for a display cabinet in which the rest of his Hacienda collection went on show.

In 2013, the urinal went up for sale again as Shepherd listed it on an online auction site ahead of plans to move house – and confirmed that he had not washed the urinal since acquiring it 12 years earlier.

Not all Manchester scrap metal has the nostalgia value of items associated with the Hacienda, of course, and in many cases recycled steel is completely reprocessed to remove any trace of its previous incarnation.

But recycling and reusing other people’s scrap steel saves money, energy and natural resources – while giving a new lease of life to metal that has served its purpose throughout one lifespan, and still has plenty more to give.

This article was posted in Scrap Metal in Manchester. Bookmark the permalink. Follow comments with the RSS feed for this post.Both comments and trackbacks are closed.