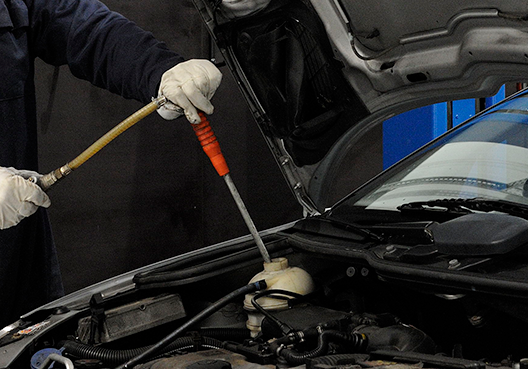 When it comes to scrapping a car, most people assume that once they’ve taken it to the scrap yard and collected their money, it’s simply a matter of the car being crushed into a metal cube and shipped off to be melted. In fact, the process involves a much longer process and J. Davidson go the extra mile, including collecting the car for you, from anywhere across the North West and pay Top Prices.

The process involves a multitude of stages, much more than simply crushing and melting the car down.

Before the shell of the car can be crushed, the following items must be de-polluted and where possible, taken for recycling – such as the:

Next, the car is hooked up to a de-pollution rig and earthed to discharge any static. Then, it can be drained of the various fluids contained within the car such as:

The fluids are pumped into sealed tanks and taken for specialist recycling or disposal.

Once the fluids have been removed, further parts can be removed and taken for recycling such as:

Now that the car is just a shell it can finally be crushed. A magnetic claw crane will then transport the shell to the crusher for it to be compressed. There are two kinds of crusher, the pancake crusher, which flattens the car with a descending hydraulically powered plate, or the baling press crusher, which presses the car together from all sides, compacting it into a cube.

After the car has been crushed, it can be shredded. The hulk is placed in a machine called a hammer mill, which smashes it into fist-sized pieces.

Once the car has been shredded into small pieces, the metal can be sorted by separating the ferrous metals from the non-ferrous through the use of magnets.

The ferrous and non-ferrous metals can then either be sold on or taken to recycling centres to be melted down so that the metal can be used again to make new cars and metal components.

For more information about scrap car services in the North-West, call J. Davidson on 0161 928 9981 or visit our website – http://www.jdavidsonscrap.com/services/scrap-car-manchester/