The Best Trucking Festivals In The World 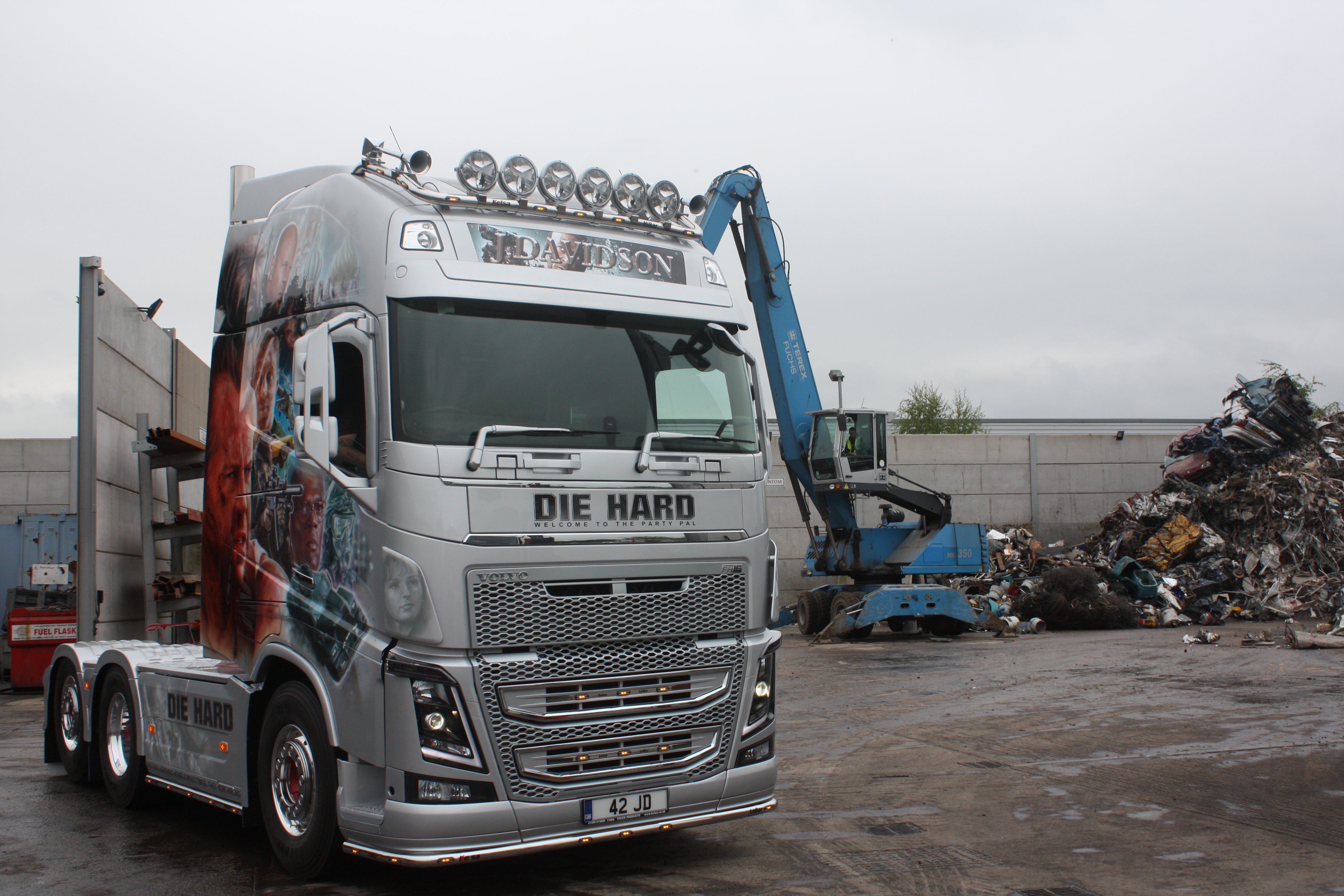 If there’s one thing trucker’s love, it’s a get-together. Life on the road can get pretty lonely at times, and while the solitude is part of the appeal for many long-distance drivers, we all need some human contact occasionally.

Luckily, the trucking community has some truly awesome festivals to attend, in countries all over the world.

Here are four of the best trucking festivals, starting with a home-grown event that just keeps growing and growing.

Truckfest is helping bring HGVs into the mainstream – the 2014 South West & Wales Truckfest in Malvern even had a celebrity guest appearance from Corrie star Michelle Keegan.

But along with the celebs, there are plenty of genuine displays of the value of trucks, such as the demonstration of effective road rescue recovery.

It’s this combination of business and pleasure that helps to make Truckfest not only a showcase for the industry, but also a great day out.

With further venues on the 2014 calendar including several regions of England, as well as Scotland and Ireland, it’s a true trucking tour of the British Isles.

Head over to Switzerland in late June and you can catch the riotous Trucker & Country Festival in Interlaken.

This three-day event combines the very best in trucking with motorbikes and country music, for a true festival feel – there are not many times when you can spend the day looking at the world’s greatest HGVs, and then go line dancing.

Interlaken has a further unexpected link with the motoring world – it gives its name to the Interlagos neighbourhood of Sao Paulo, where the Brazilian Grand Prix takes place, because that district is located between two reservoirs – literally ‘between lakes’.

Elmis Lastbil pegs itself as a trade fair, rather than as an event open to the public, and visitors are expected to be fleet managers, or at least working in the haulage industry.

Items on the itinerary this August include the Nordic Trophy, a kind of ‘Best in Show’ for HGVs, which incorporates the opinions of a judging panel and those of the viewing public.

The vehicle judged to look and perform the best will be crowned the winner, against a backdrop of nearly a week’s worth of demonstrations lasting from August 20th to 23rd.

Finally, trust the Americans to have a trucking festival dedicated solely to burger vans; Truckeroo started in June 2011 and is a monthly showcase of food trucks that runs throughout the warmer part of the year.

Over 20 trucks serving everything from burgers and pizza, to tapas and cupcakes, congregate in one place for the greatest lunch break of all time.

Joking aside, it’s a great fusion of food and trucking – and well worth a look if you’re in Washington DC this summer.

This article was posted in Truck Festivals. Bookmark the permalink. Follow comments with the RSS feed for this post.Both comments and trackbacks are closed.